What California Wildfire Victims Should Know About Insurance 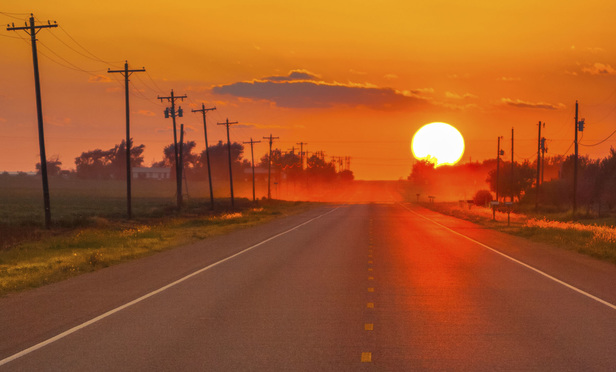 When California insurance broker Chris Thorndike awoke on Friday morning, he was besieged with an unusual amount of voicemail and inbox messages with the ominous title “Wildfire Updates”. From that moment on, Thorndike, who is President of NorthStar Risk Management & Insurance in Walnut Creek, California worked to help 15 of his clients under mandatory evacuation in the Malibu and Thousand Oaks area understand how their insurance would help them as the fires played out.

Across California, the wildfires have been beyond devastating. With the Camp Fire in the north and the Woolsey Fire in the south, it feels like the entire state of California is burning.  But as Californians begin to sift through the ash and rebuild, there may be further dark news coming their way:  their insurance might not be sufficient.

“Most homeowners focus on dwelling replacement costs,” says Thorndike. “What’s often overlooked is loss of use coverage. How long will it take to repair or rebuild? Where will we live? What will it cost to rent a home in my community if there’s a catastrophic event like a wildfire?”

The answer for many might be a bit frightening. 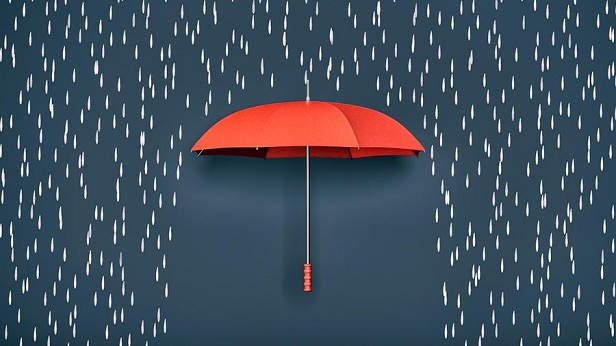