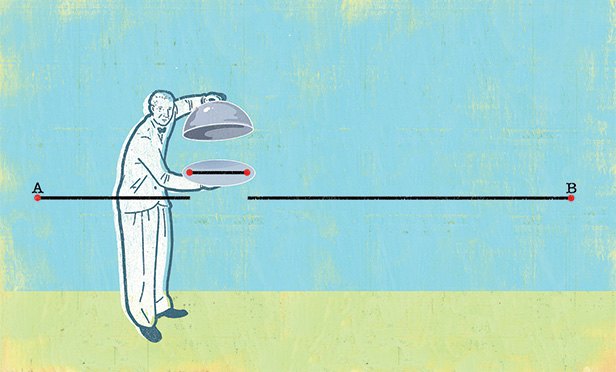 The shift in advisor business models toward those that have a larger fee-based component has had many effects.

One of the biggest changes is that clients have come to expect that their advisor will provide a wider array of financial planning and wealth management services than they have in the past. At the same time, advisors find themselves facing greater competitive and pricing pressure, not only from traditional competitors but also from digital platforms and large mutual fund complexes.

As a result of these disruptions, many financial advisors are feeling that they need to provide additional value to their clients.

A recent study conducted by Oliver Wyman for Chubb corroborated this trend and found one area where client perception of value is high and where the cost or difficulty of adding the highly valued service is relatively low. This area is advice about property and casualty insurance. Among successful clients of advisory firms, the desire for advice about P&C insurance is significant. The Oliver Wyman study found that 59% of successful advisory clients considered the ability of their advisor to be aware of their entire financial picture “critically important,” with 77% of those respondents saying they would appreciate advisor guidance about P&C insurance and the appropriateness of their coverage.

These clients admit that they don’t have the time or knowledge to do the necessary homework about their P&C coverage themselves, but consider the area important enough that 37% said they would consider switching advisors if they found one who provided P&C insurance advice. Despite the apparent demand, advisors do not seem to be heeding the call. Only 28% of advisors currently provide P&C insurance advice. Even among the 40% of advisors who say they have a good or strong understanding of the area, fewer than two-thirds provide guidance to their clients.

Why not? Overall, the study found that 41% of advisors believed it wasn’t their job to provide such advice. Another 28% said they knew a little about P&C insurance but didn’t feel competent to provide the advice themselves and didn’t have the right relationships with knowledgeable insurance agents or brokers to whom they could refer business. And 15% said they just didn’t have enough knowledge.

Of course, many firms employing financial advisors and those firms with which advisors are affiliated do not permit financial advisors to provide P&C advice. Yet advisors don’t need a P&C license, nor even to provide the advice themselves to gain the benefit of being able to help clients and offer more comprehensive services. Instead, developing ties to insurance agent and broker partners who specialize in P&C insurance and who can help successful clients maximize their protection can equally contribute to an advisor’s benefit.

Insurance experts can arrange for a professional assessment of your clients’ assets — which half of survey respondents said they’ve never had, according to the Oliver Wyman data. Financial advisors providing P&C advice, whether themselves or through agents they recommend, find this effort pays off. More than a third — 35% — see stronger returns; 51% say their clients seem more satisfied; 31% say those clients keep their investments with the advisor longer; and 27% say the clients make referrals on the advisor’s behalf.

For advisors wishing to add value and cement ties to successful clients, whether through their own efforts or those of trusted outside experts, a holistic approach that includes wealth protection guidance (P&C advice) as part of wealth management can pay handsome rewards. If you have any questions about this topic, please email me at AskFran@Chubb.com.